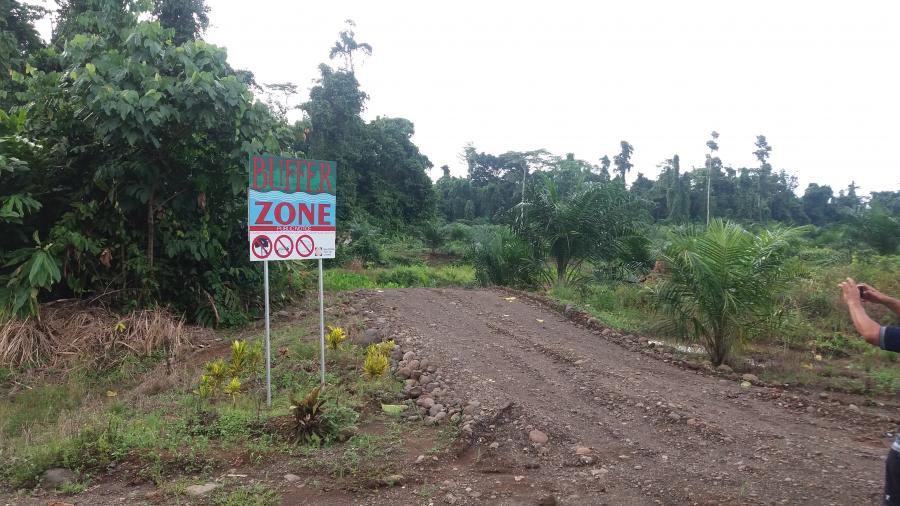 The Government of Papua New Guinea (GOPNG) ratified the United Nations Convention to Combat Desertification (UNCCD) on the 6th December, 2000, and it became effective on the 6th March, 2001. With it was the commitment to implement this agreement in the country and report on its programmes and activities to the Secretariat regularly. The call for the development and implementation of National Action Plan (NAP) is considered a priority for the GOPNG to meet its international obligations under the UNCCD.

In the context of PNG, this implies preventing and mitigating general land degradation through Sustainable Land Management (SLM). Many areas under current exploitation are often sustainably managed, with environmental and related socioeconomic effects as a consequence.

The approach taken towards environmental sustainability were to do with environment responsibility, stakeholder inputs, Greenhouse Gas accountability, peat land, protection and conservation of wildlife, pesticide use and minimisation and chemical fertilizer and water accountability according to the field trip taken by UNCCD project team of Conservation Environment Protection Authority (CEPA) to New Britain Palm Oil Limited on 24th - 27th October, 2017.

In the 2010 – 2011 Sustainable Report, emphasis in terms of environment was put on Climate Change; chemical usage, stakeholder commitment on Paraquat Phase-Out; Biodiversity and Water emissions and effluents.
They were actively aware that the issue of climate change and the reduction of GHG (Greenhouse Gases) were part of the broader definition of being a responsible palm oil producer. In 2011, the first Carbon Footprint Report was made and the commitment to a ‘no net carbon loss on expansion’ policy, as well as commitments of net emission reductions of up to 70% over 5 years2. In line with the RSPO commitments it was to reduce chemical usage. This was well achieved through the well-established integrated pest management system, which seeks to minimise and replace synthetic chemicals throughout NBPOL’s operation.
NBPOL adhered to the precautionary principle for all new developments. There are no plantings on peat land, and there is no development on land containing high conservation values (HCv).

To conclude NBPOL is very much improving on its responsibility towards sustainability and adapting measures into the mitigating of drought in their production of oil palm. It was discovered through this field trip that the issues relating to Land degradation is being implemented on their higher management level right down to their plantations.